Our first white shark tagged in Canadian waters, @NovaTheShark, is named in honor of all the amazing people here in Nova Scotia. We’re so glad we’ve had a chance to engage with this community. pic.twitter.com/BplbmPYTKB

2.Russian Ice Class Vessels
The AKADEMIK SERGEY VAVILOV pulled into Halifax on the 25th, presumably at the end of her Arctic Cruise Season. Sister Ship Akademik Ioffe was due at the shipyard in Les Mechins PQ. late afternoon on the 25th, 1 month after running aground in the arctic.

3.The Herald
The Shipping news has gone dead tree! Look for a Weekly column in the Business Section. this week is the first. You can read my previous article on the Launch of the Future Harry Dewolf  and the Grounding of the Akademik Ioffe. 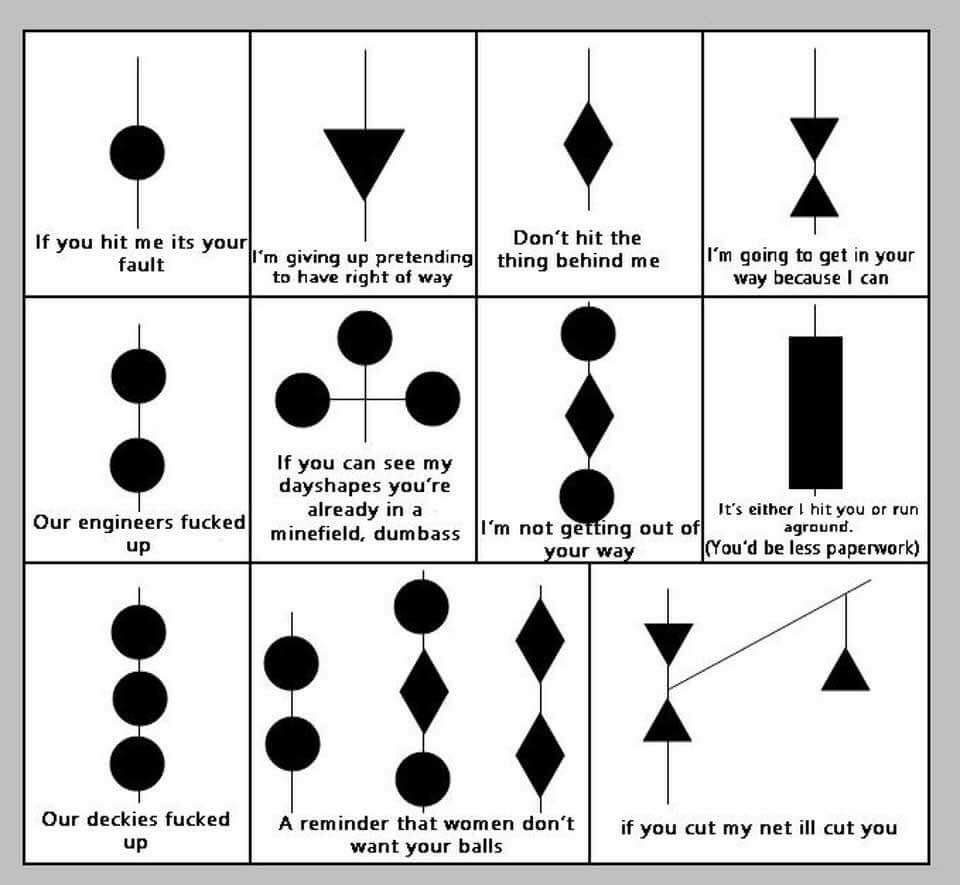 Sept 24, 1942 – The liberty ship Stephen Hopkins fought an epic gun duel with the German raider, Stier. Both ships eventually sank.
Sept 23, 1944 – RCN Settles on a single green Maple leaf on ships funnels.
Sept 22, 1937 – William Crowell of Dartmouth and his dog Togo arrived in Vancouver after rounding North America in his 23 foot ketch
Sept 21, 1957 – German Barque, Pamir, one of the last great square-rigged ships sank during an Atlantic storm. Eighty lost.
Sept 20, 1943 – Canadian Destroyer, HMCS St. Croix torpedoed off Greenland. Only one of her one hundred and forty seven crew was saved

*the title for this post comes from the Halifax Examiner’s Morning File, because it generated a ton of hate mail from people who don’t understand satire.