the federal government issued a release identifying Lockheed Martin as the preferred design for the CSC. Canada’s Combat Ship Team – composed of Lockheed Martin, BAE Systems and CAE, MDA, L3 Technologies, and Ultra Electronics – submitted a proposal based on the British Type 26 Global Combat Ship. the British are currently building this ship, though it is not yet in service. 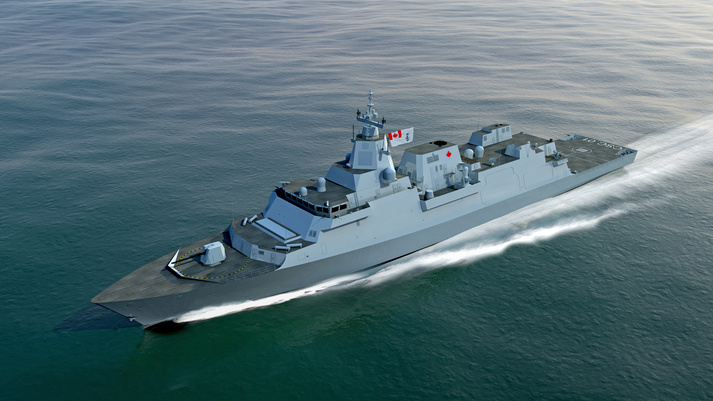 so much for a proven off the shelf design. I covered the 3 eligible bidders in a post earlier this year.

The Government of Canada and Irving Shipbuilding Inc. have identified Lockheed Martin Canada Inc. as the preferred bidder to provide the design and design team for the Royal Canadian Navy’s future Canadian Surface Combatants.

While this represents a significant milestone in the competitive process, more work is required before a contract is awarded.

Lockheed Martin Canada Inc. must now go through the “due diligence process,” which includes:

The identification of the preferred bidder follows a rigorous bid evaluation process. This process has been, and will continue to be, overseen by an independent Fairness Monitor. To date, the Fairness Monitor has submitted a series of interim reports on the Canadian Surface Combatant procurement process, and each of these reports have not identified any fairness deficiencies.

“As the Fairness Monitor for the Canadian Surface Combatant project, we have monitored the evaluation of proposals submitted in response to the Request for Proposals and have identified no fairness deficiencies. It is our opinion that the evaluation of proposals was conducted in a fair manner. Decisions were made objectively and free from personal favouritism or improper influence, and the process encompassed the elements of openness, competitiveness, transparency and compliance with the Request for Proposals.”

A contract award is expected this winter, with construction beginning in the early 2020s.

The Canadian Surface Combatant project is the largest, most complex procurement ever undertaken by the Government of Canada. These ships will form the backbone of our Royal Canadian Navy and will be Canada’s major surface component of maritime combat power for decades to come.

The Government of Canada remains committed to being open and transparent at each stage of the procurement process.