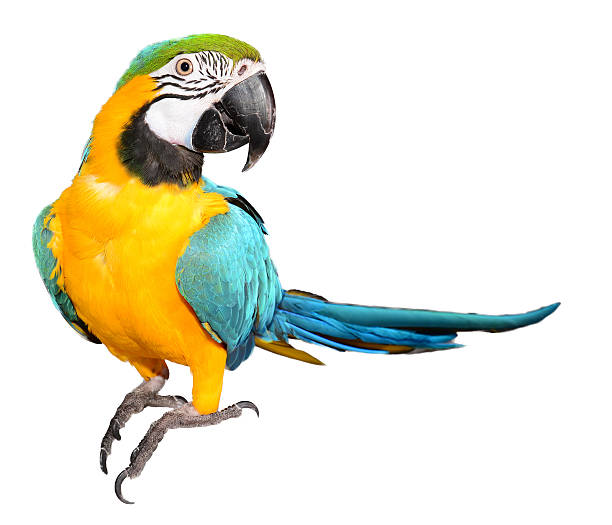 September 19 is talk like a pirate day. in that vein, this post has a parrot on its shoulder.

We have Joined Instagram. Give us a follow. consider becoming a member. 2$ a month really helps cover costs, and in return you get the site Ad Free.

or latest port conditions, Including Weather,Wind, Tides, Arrivals and Departures be sure to visit the Port Report

1.AOPS1 Launched
the future HMCS Harry Dewolf Launched at the shipyard. we Covered it Here, here and here, plus the Front page of the Herald.

2. Ioffe repaired
I was told that as of Sept 13th repairs are complete. she sailed for Kugaaruk, where she will met a TC inspector who cleared the Ioffe to sail. She will be escorted through the Ice by CCGS Henry Larsen, bound for Les Mechins PQ, where Verreault Navigation has a large dry dock. Her ETA is the 24th, 1 month from when she grounded. Updates posted here. 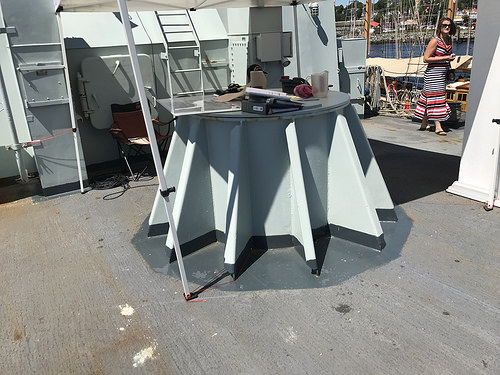 MCDV’s now feature a large table forward.
The 40mm Bofors, dating to the second world war have been striped from the Kingston class MCDV’s, and will be installed in their Name Sake Cities.

4.Tidal Turbines
The open Hydro turbine is broken, and not spinning. I heard speculation that the turbine actually broke just after it was re-deployed, which is what caused the French parent company of Open Hydro to pull the plug.

Black rock tidal put  their test platform in the water for the first time, and will be deploying it in  Grand Passage. this unit was previously used in Scotland, and set power production records there. We covered the various turbines in this post.

5. Tag your.. a shark?!
DFO tagged its first Shark off Nova Scotia. Ocearch is in town to also run a shark tagging expedition. these are the folks who tagged Hilton the Shark , who summers of NS.

HMB Endeavour, the ship commanded by James Cook, has been found off the coast of the US.

Atlantic Raven Spent the weekend at woodside, departing for the west coast via panama 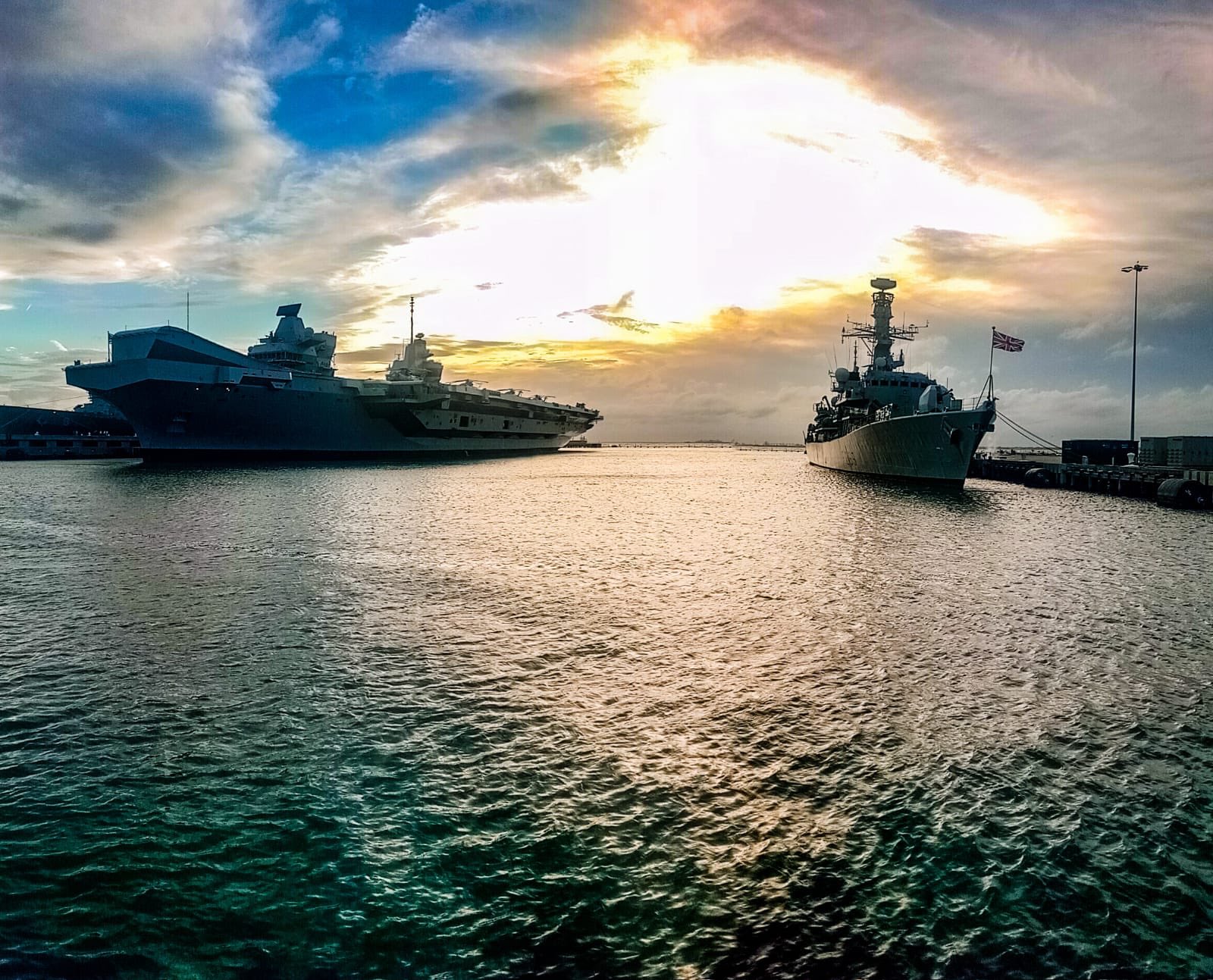 HMS Monomonth and HMS Queen Elizabeth II are in Norfolk VA. (Above, RN Photo Via twitter)

I recently discovered Sailstrait  which describes itself as “Telling the stories of the history of the port of Charlottetown and the marine heritage of Northumberland Strait on Canada’s East Coast.”

Just saw this ⁦@BigSpruceBrew⁩ sticker on a car in a supermarket car park in Port Harcourt, Nigeria. Wonder what the story is?? pic.twitter.com/LGElRNanby

the above tweet possibly relates to this story about cars passing through ports, and at least in Montreal, Police Not Caring.

Sept 18, 1809 – 6 seamen are executed for mutiny on the sloop HMS Colombine. They were tarred and hung in iron cages on McNabs Is.

Sept 8, 1942 -SS Norfolk, ex-Glenbuckie (Canada Steamship Lines, Montreal) struck by two torpedoes from U 175, sinking in less than a minute, off British Guiana